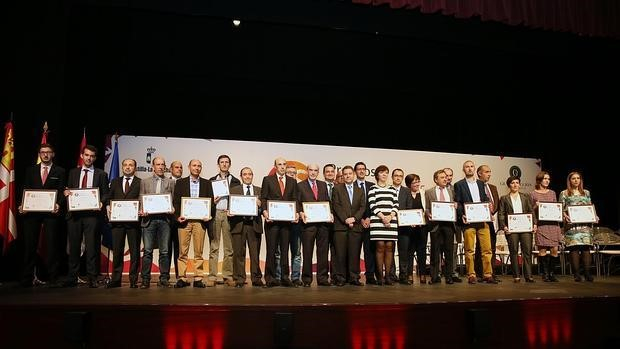 The saffron 'La Rosera' from the company Bealar SL, from Motilla del Palancar (Cuenca), has won the "Gran Selección 2014" prize in the category of Saffron from La Mancha, awarded by the Regional Ministry of Agriculture of Castilla La Mancha.

The manager of the PDO La Mancha Saffron Regulatory Council Foundation, Pedro Pérez Juan, has personally congratulated the owners of Bealar SL for this award, which he has assured to be "a more than deserved recognition, the result of a job well done".

BEALAR SL was founded in 1959 and is located in the heart of Cuenca's Manchuela region. Its saffron is produced using traditional methods, following all the processes of harvesting, roasting, cleaning of floral remains, quality analysis and packaging. A work that has not gone unnoticed and that has earned them this "Gran Selección 2014" award. 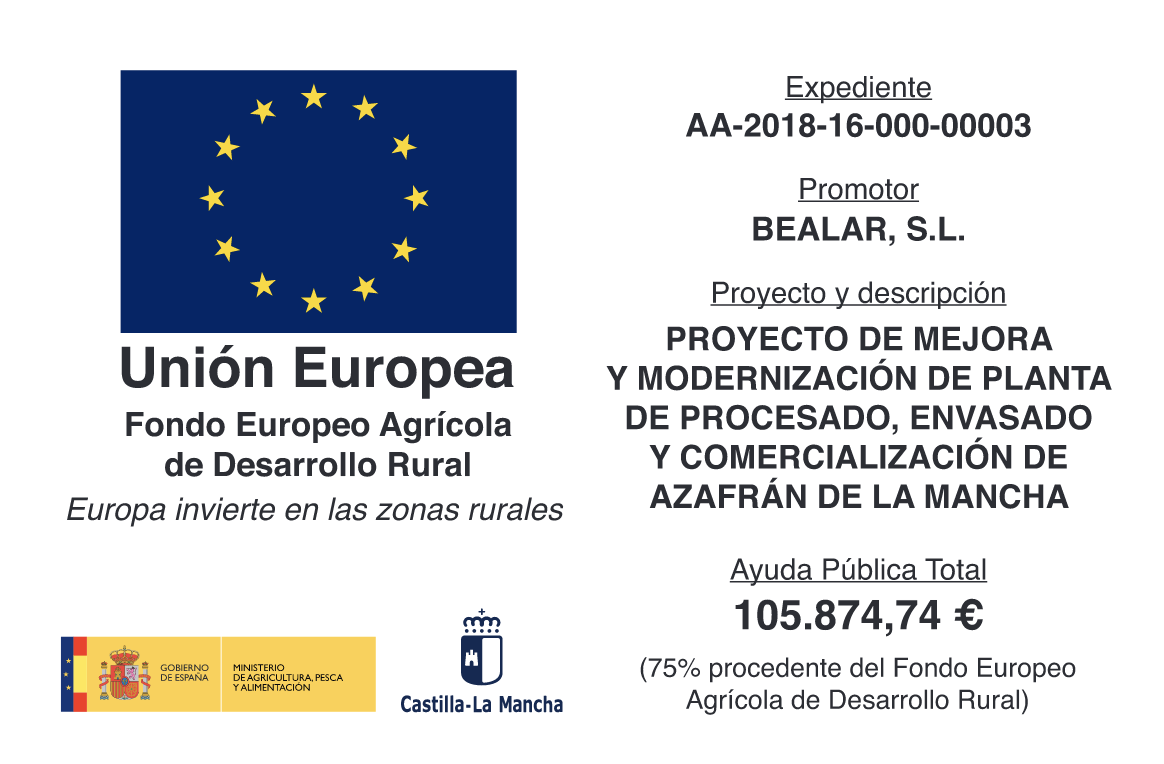